The Coming of the Holy Spirit

When the day of Pentecost came, they were all together in one place. Suddenly a noise came from heaven. It sounded like a strong wind blowing. This noise filled the whole house where they were sitting. They saw something that looked like flames of fire. The flames were separated and stood over each person there. They were all filled with the Holy Spirit, and they began to speak different languages. The Holy Spirit was giving them the power to do this.

There were some godly Jews in Jerusalem at this time. They were from every country in the world. A large crowd came together because they heard the noise. They were surprised because, as the apostles were speaking, everyone heard in their own language.

They were all amazed at this. They did not understand how the apostles could do this. They said, “Look! These men we hear speaking are all from Galilee. But we hear them in our own languages. How is this possible? We are from all these different places: Parthia, Media, Elam, Mesopotamia, Judea, Cappadocia, Pontus, Asia, Phrygia, Pamphylia, Egypt, the areas of Libya near the city of Cyrene, Rome, Crete, and Arabia. Some of us were born Jews, and others have changed their religion to worship God like Jews. We are from these different countries, but we can hear these men in our own languages! We can all understand the great things they are saying about God.”

The people were all amazed and confused. They asked each other, “What is happening?” But others were laughing at the apostles, saying they were drunk from too much wine.

We used the reading to help us think about the trinity: God the Father, God the Son and God the Holy Spirit. We explored the trinity using some images as seen below. 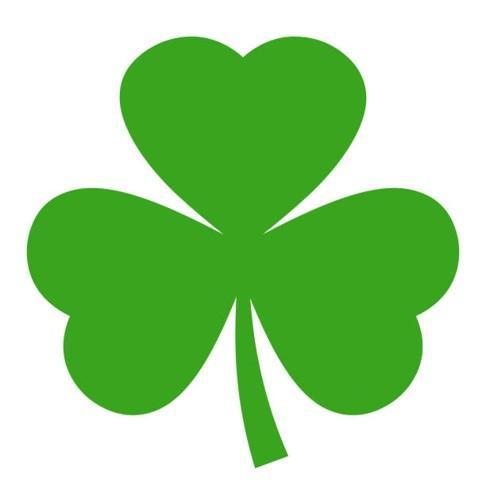 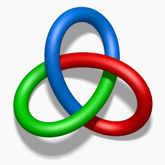 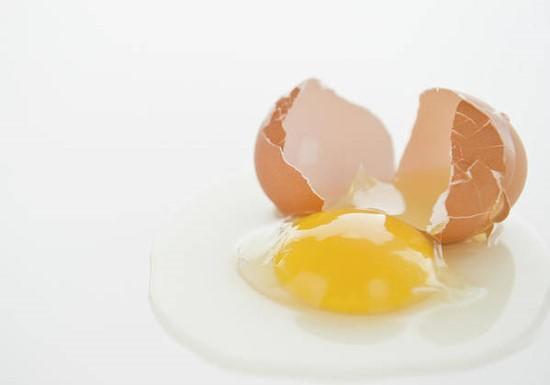 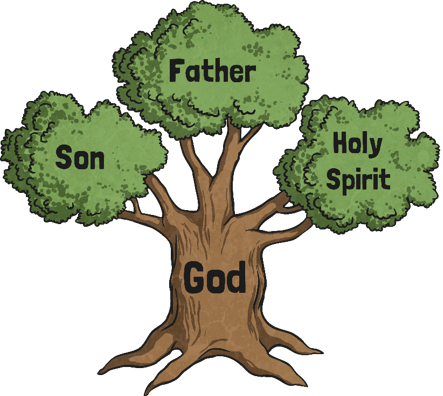 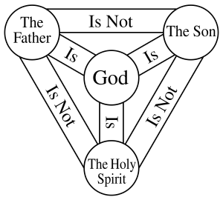 The shamrock is a plant that grows in Ireland - it’s a kind of clover. St Patrick was a Christian missionary in Ireland many years ago and he later became Ireland’s patron saint. He and his friends used to puzzle about the mystery of the three-in-one God. The story goes that one day, Patrick’s friends asked him to explain the mystery of the Trinity. He looked at the ground and saw shamrocks growing among the grass at his feet. He picked one and showed it to his friends, saying, ‘Look at this beautiful little shamrock. Do you think it has one leaf or three?’
Patrick’s friends looked and looked, but they couldn’t answer; the shamrock looked like one leaf, but it clearly had three parts. Patrick reassured them, ‘The mystery of this shamrock is like the mystery of the Trinity; there are three parts, but they are all part of one.’

May the grace of the Lord Jesus Christ, the love of God and the fellowship of the Holy Spirit be with you all.