Later, Jesus appeared again to his followers by Lake Galilee. This is how it happened: Some of the followers were together—Simon Peter, Thomas (called Didymus), Nathanael from Cana in Galilee, the two sons of Zebedee, and two other followers. Simon Peter said, “I am going out to fish.”

The other followers said, “We will go with you.” So all of them went out and got into the boat. They fished that night but caught nothing.

Early the next morning Jesus stood on the shore. But the followers did not know it was Jesus. Then he said to them, “Friends, have you caught any fish?”

He said, “Throw your net into the water on the right side of your boat. You will find some fish there.” So they did this. They caught so many fish that they could not pull the net back into the boat.

The follower Jesus loved very much said to Peter, “That man is the Lord!” When Peter heard him say it was the Lord, he wrapped his coat around himself. (He had taken his clothes off to work.) Then he jumped into the water. The other followers went to shore in the boat. They pulled the net full of fish. They were not very far from shore, only about 100 yards. When they stepped out of the boat and onto the shore, they saw a fire of hot coals. There were fish on the fire and some bread there too. Then Jesus said, “Bring some of the fish that you caught.”

Simon Peter got into the boat and pulled the net to the shore. It was full of big fish—153 of them! But even with that many fish, the net did not tear. Jesus said to them, “Come and eat.” None of the followers would ask him, “Who are you?” They knew he was the Lord. Jesus walked over to get the bread and gave it to them. He also gave them the fish.

This was now the third time Jesus appeared to his followers after he was raised from death.

When they finished eating, Jesus said to Simon Peter, “Simon, son of John, do you love me more than these other men love me?”

Peter answered, “Yes, Lord, you know that I love you.”

Then Jesus said to him, “Take care of my lambs.”

Again Jesus said to him, “Simon, son of John, do you love me?”

Peter answered, “Yes, Lord, you know that I love you.”

Then Jesus said, “Take care of my sheep.”

A third time Jesus said, “Simon, son of John, do you love me?”

Peter was sad because Jesus asked him three times, “Do you love me?” He said, “Lord, you know everything. You know that I love you!”

Jesus said to him, “Take care of my sheep. The truth is, when you were young, you tied your own belt and went where you wanted. But when you are old, you will put out your hands, and someone else will tie your belt. They will lead you where you don’t want to go.” (Jesus said this to show how Peter would die to give glory to God.) Then he said to Peter, “Follow me!”

We thought about people in the Bible that make mistakes. We managed to think of a few: Adam and Eve eating the apple, Joseph boasting, Joseph's brothers selling him and Jonah trying to avoid a job God had asked him to do.

You Can Run From It Or Learn From It.mp4 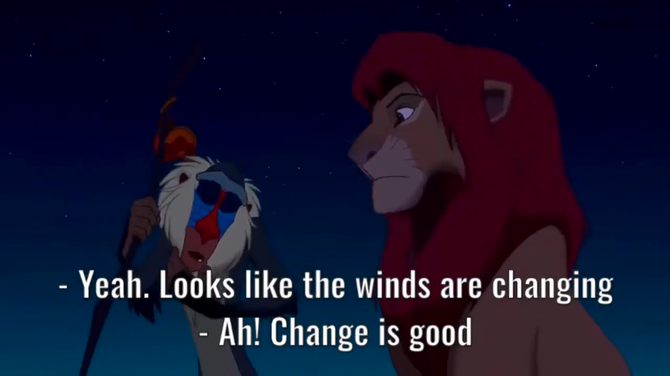 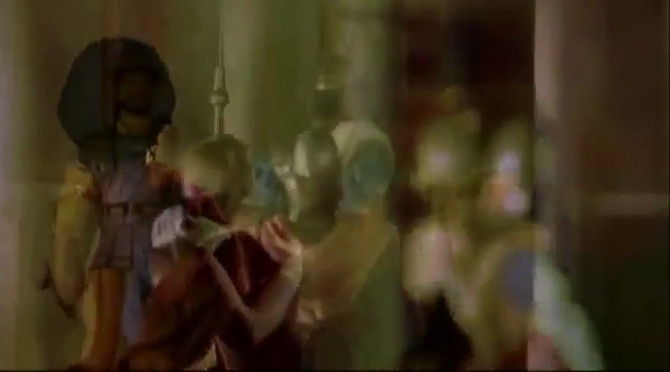 Thank you for our our friends, our school and our families.

Thank you for the opportunities we have to learn new things in and out of school.

Thank you for all the staff and family members who celebrate our achievements, but can also help us to sort out our mistakes.

We pray that when we know we have made a mistake, we will be quick to say sorry.

We pray that we will be quick to learn from our mistakes.

We pray that we will be quick to forgive others when they make mistakes that affect our lives.