Jesus Appears to His Followers

The day was Sunday, and that same evening the followers were together. They had the doors locked because they were afraid of the Jewish leaders. Suddenly, Jesus was standing there among them. He said, “Peace be with you!” As soon as he said this, he showed them his hands and his side. When the followers saw the Lord, they were very happy.

Then Jesus said again, “Peace be with you. It was the Father who sent me, and I am now sending you in the same way.” Then he breathed on them and said, “Receive the Holy Spirit. If you forgive the sins of anyone, their sins are forgiven. If there is anyone whose sins you don’t forgive, their sins are not forgiven.”

Thomas (called Didymus) was one of the twelve, but he was not with the other followers when Jesus came. They told him, “We saw the Lord.” Thomas said, “That’s hard to believe. I will have to see the nail holes in his hands, put my finger where the nails were, and put my hand into his side. Only then will I believe it.”

A week later the followers were in the house again, and Thomas was with them. The doors were locked, but Jesus came and stood among them. He said, “Peace be with you!” Then he said to Thomas, “Put your finger here. Look at my hands. Put your hand here in my side. Stop doubting and believe.”

Thomas said to Jesus, “My Lord and my God!”

Jesus said to him, “You believe because you see me. Great blessings belong to the people who believe without seeing me!”

Why John Wrote This Book

Jesus did many other miraculous signs that his followers saw, which are not written in this book. But these are written so that you can believe that Jesus is the Messiah, the Son of God. Then, by believing, you can have life through his name.

We explored the Bible reading using an extract from Bob Hartman's Rhyming Bible. The extract we used was called 'Not a Ghost Story.' Mrs Newland read it to us in worship, but you can watch a video of it below. 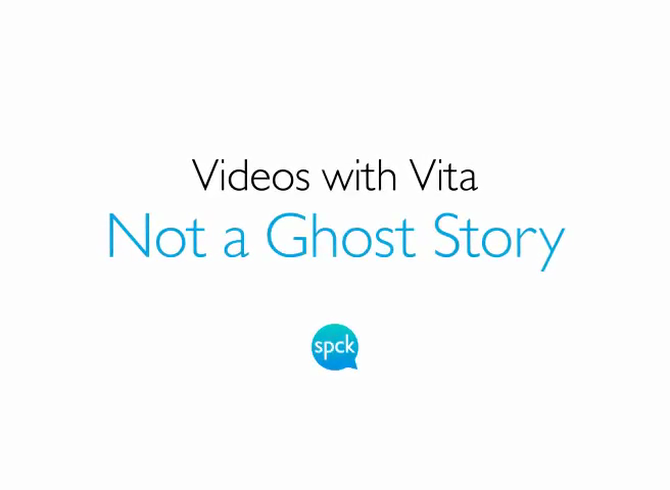 Help us to ask questions and seek answers to things we don't understand.

Thank you for people who teach us.

Thank you for people who listen to us.

Thank you for people who are always there for us if we have fears of doubts.